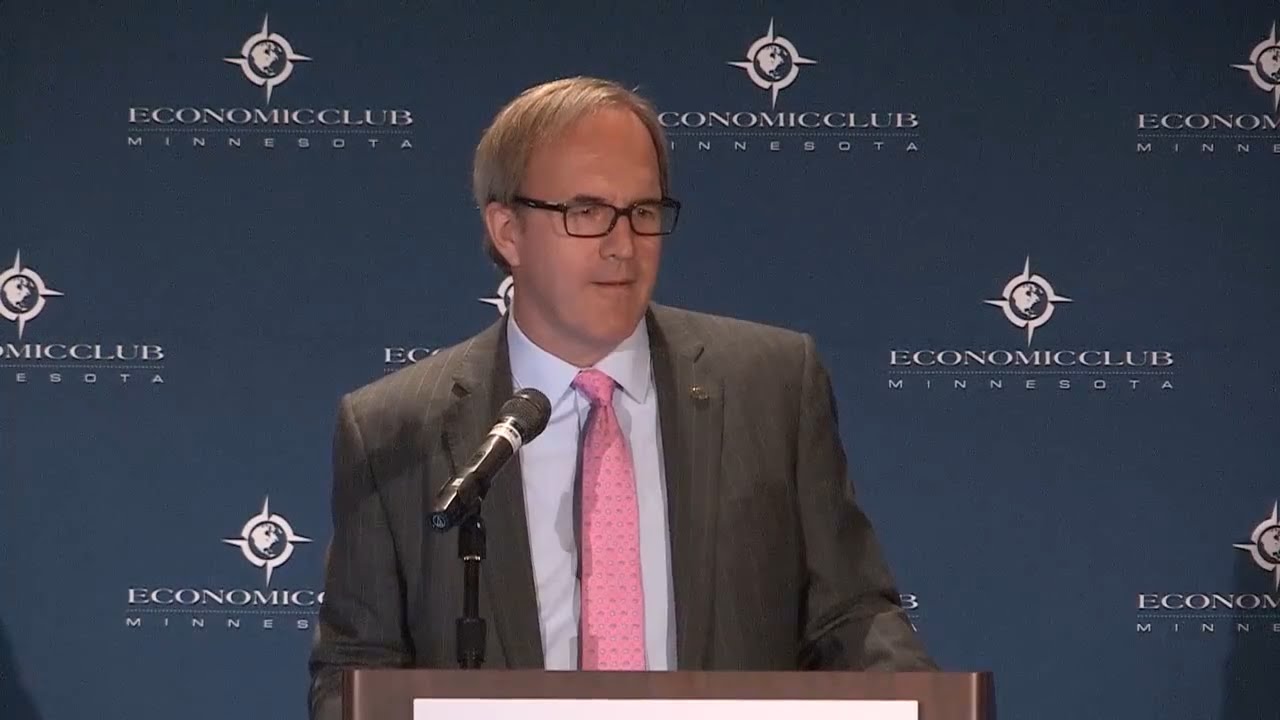 - Foundation, investment unit allowed to own 25% of ECL stock

The decision by a pair of Bill Gates-directed firms to pursue a large stake in Ecolab Inc.'s ECL, +2.04% stock is "flattering" and won't harm the company's other shareholders, Ecolab Chairman and Chief Executive Doug Baker said.

The Minneapolis-based manufacturer of soaps and sanitizing equipment on Monday revealed that it will allow the Microsoft Corp. MSFT, -1.05% co-founder's Cascade Investment LLC and the Bill and Melinda Gates Foundation Trust to acquire up to 25% of Ecolab's shares. In return, the firms agreed to refrain from initiating a proxy fight to gain control of Ecolab and pledged to support the company's nominees for directors as long as a Cascade representative serves on the board. Cascade's business manager, Michael Larson, is currently an Ecolab director.

Cascade, which is Gates's primary investment entity, and the philanthropic Gates Foundation combined already hold about 11% of Ecolab's stock. They had owned about 14% prior to Ecolab issuing shares last year to acquire chemical company Nalco Holdings.

"We've had a couple of years relationship with them, so I think both of us are comfortable with each other. They're not a takeover shop," Baker told Dow Jones Newswires.

Baker said Ecolab's business model, in which about 90% of annual revenue is reoccurring, as well as the company's record of growth appealed to the firms. Ecolab's organic sales, which don't include revenue from acquisitions or currency-rate changes, have been growing faster than the $57-billion-a-year global industry for commercial cleaning and sanitizing products.

"They like taking big stakes in a few companies that they obviously think are going to be good places to invest," Baker said. "The investment was flattering, if nothing else."

Ecolab last year completed the purchase of Nalco in a stock-and-cash deal worth $5.6 billion. The purchase added more than $4 billion a year to Ecolab's annual sales and positioned Ecolab to leverage further sales growth from offering broader product lines and services to Ecolab and Nalco's core customers.

Ecolab's board agreed to exempt the Washington-based firms from the company's poison pill antitakeover mechanism, which rapidly increases the number of shares once an investor acquires 15% of Ecolab's stock. Such a move is intended to make it difficult for an investor to initiate a tender offer to buy Ecolab's shares from other investors.

Baker said Ecolab's agreement with Cascade and the foundation protects shareholders from a hostile takeover attempt. Moreover, he predicted the stock will benefit from having firms directed by Gates--one of the world's most successful entrepreneurs--as Ecolab's largest shareholders.

With a market capitalization of nearly $19 billion and almost 300 million outstanding shares, Baker doesn't anticipate liquidity in Ecolab stock to be negatively affected by the firms' investments.

William Blair & Co. analyst Nathan Brochmann said the firms' stock purchases should provide short-term support for Ecolab's price, which is up 11% since the start of the year.

"It could be an advantage for the stock," he said. The investment is "a good testament as to the kind of stock and company Ecolab is."