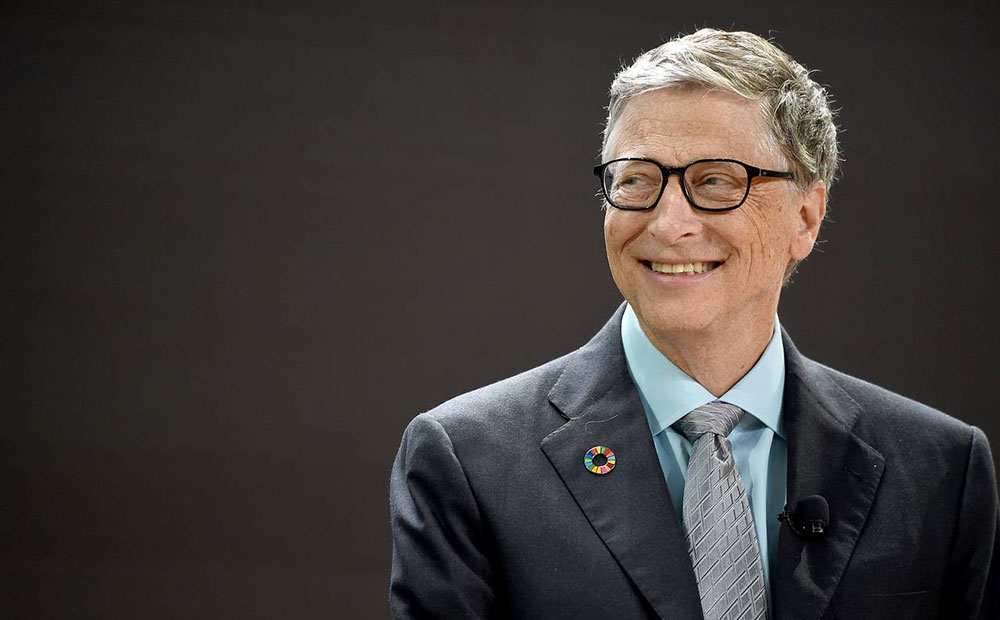 Microsoft’s founder paid $177 million for 1.33 million more shares of Ecolab, a water, hygiene and energy technology and services firm, from March 7 through March 9. Gates bought the stock for about $133.14 each on average.

Gates last bought Ecolab shares about half a year ago, on Aug. 3, paying $10 million for 75,500 shares, about $132.57 each. Readers will notice the relative lack of movement in Ecolab’s share price since then.

Gates had disclosed his initial investment in Ecolab in June 2011. A month later, Gates indicated he could take an activist stance with the company and could have discussions with Ecolab to explore “opportunities to enhance shareholder value.”

Michael Larson, chief investment officer for Gates and the business manager of Cascade Investment, sits on Ecolab’s board. As long as there’s a Cascade representative on the board, Gates won’t try to gain control of the company and will support the company’s director nominees.

Will Ecolab’s wishy-washy stock performance continue as new challenges may be on the horizon? Amazon.com could indirectly pressure Ecolab’s commercial food-safety sales. Nomura analyst Dan Dolev noted in September that while Amazon’s lower prices of individual unglamorous goods including bussing carts and cigarette-butt receptacles won’t bridge Ecolab’s moat, it could have an overall, indirect effect. The more malls and retail centers that close due to shoppers moving online mean fewer outlets of Ecolab customers, such as Applebee’s.

At the time, Dolev lowered his Ecolab target price to $117 from $120 and kept a Neutral rating. In November, Dolev brought the target price back to $120, based on a price/earnings multiple of 22 times his 2019 earnings-per-share estimate of $5.57.

The bad news is that $120 price target is about 12% lower than where Ecolab stock is now, and 10% less than the price Gates paid with his latest purchases.