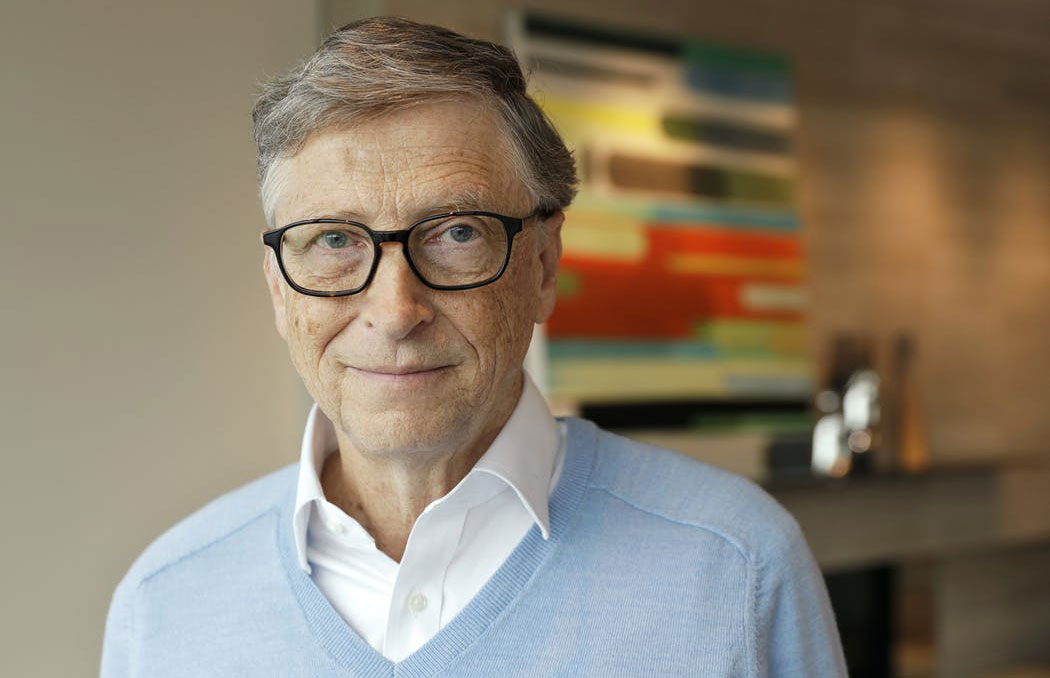 Cascade Investment now owns more than 10 percent of the firm.

The investment arm of Bill Gates has increased its holdings in Ecolab Inc. to 10.1 percent of the company.

Cascade Investment LLC — already the largest shareholder in the St. Paul-based global provider of water, hygiene, and energy products and services — purchased 694,343 additional shares of Ecolab for about $91.7 million on March 7.

The Kirkland, Wash.-based firm paid in the range of $130.56 to $132.80 per share, according to a recent filing from the Securities and Exchange Commission.

Total value of the holdings is about $4.6 billion.

"They like to own good businesses for the long term and have a number of such companies, along with us, in their investment portfolio," said Michael Monahan, senior vice president of external relations at Ecolab. "Working with them has been very constructive."

Records show Gates has been the biggest owner of Ecolab since at least 2011, and the foundation started investing in Ecolab in 2010. Michael Larson, chief investment officer for Cascade, has been an Ecolab board member since February 2012.

A shareholder agreement signed by Cascade and Ecolab in 2012 once allowed Cascade and the Gates foundation to acquire as much as a 25 percent of the shares in Ecolab. However, that agreement was removed several years ago when Ecolab modified some issues around governance.

Cascade has added to its Ecolab position over the years and has yet to sell any shares.